From Arkansas - For Arkansas

David P. Price was born in Arkadelphia, Arkansas on June 3, 1967. He was raised in Texas, but his heart has always been in Arkansas. He attended Ouachita Baptist University from 1985 to 1989. He graduated with a Bachelor of Arts and traveled to Fayetteville, Arkansas to begin law school.

Mr. Price graduated from law school in 1992. He then moved to Magnolia, Arkansas and began his law practice, representing people. He prides himself for never having represented an insurance company.

Mr. Price is a member of the Arkansas Trial Lawyers Association, Arkansas Trial Lawyers Association Board of Governors, American Association of Justice, Columbia County Bar Association, former Vice President of Arkansas Volunteer Lawyers for the Elderly, Magnolia Rotary Club, has been recognized by Who's Who in American Law, and Who's Who of Emerging Leaders in America. He is active in church and community affairs, having served on numerous church committees and on the board of directors of several non-profit organizations. He is a volunteer lawyer for Arkansas Volunteer Lawyers for the Elderly, which provides free legal services for those in need and cannot afford representation. He is also a CJA Panel Criminal Defense Attorney for the Western District of Arkansas.

Mr. Price has been married to his wife Wendy for twenty seven years. They have two grown sons, and one grandson. In his free time he enjoys travelling and spending time with his family. 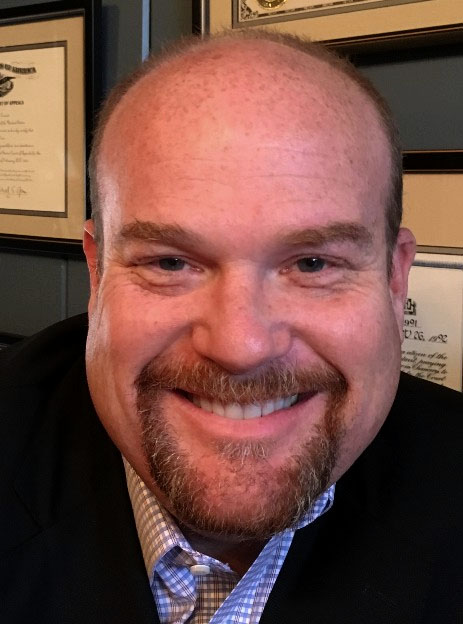