There is no such thing as "just a misdemeanor". When it comes to your record and reputation, any misdemeanor or felony conviction can have a lasting impact and can lead to substantial fines, imprisonment, or both. In addition, a conviction will end up on your criminal record, meaning that any subsequent conviction will be treated even more harshly.

In addition to harsh sentencing and penalties, convictions can have adverse impacts globally in your life, including loss of employment, your right to drive, your right to vote, child custody issues, access to education, and access to public benefits. For these reasons, you want to make sure your rights are protected, and that you obtain legal representation for your charges. Hiring the right Arizona criminal defense attorney may mean the difference between a dismissal of charges or a conviction with harsh penalties in Arizona.

If you are facing a criminal charge in the South Arkansas, whether it’s a misdemeanor or a serious felony, you need an experienced criminal defense attorney at your side. At the Law Offices of David P. Price, we represent clients charged with a wide range of offenses, including DUI, drug crimes, domestic violence, assault, aggravated assault, homicide, and others. We have successfully represented attorneys, teachers, doctors, law enforcement personnel, professional athletes, and more. No one is beyond getting caught up in the criminal justice system. Let us help you untangle the knots. Call today. 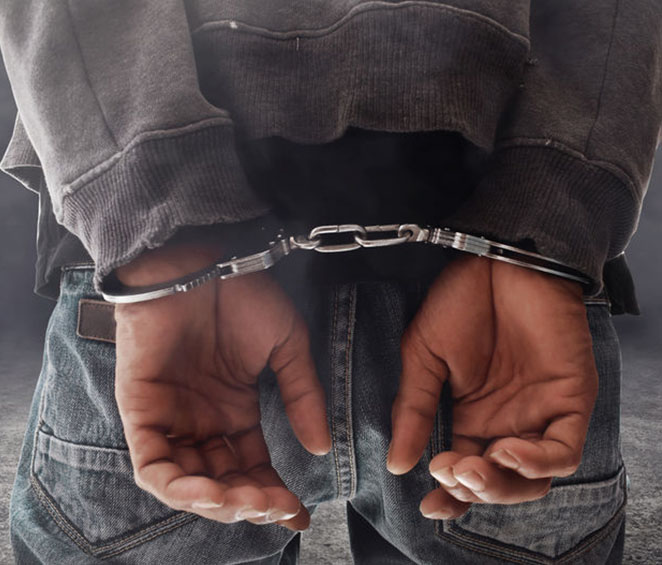 When You Are Charged In Phoenix With A Drug Crime

It is a chilling experience to be charged with any drug offense. The odds of losing your freedom and harming your future are very high. So you need a criminal defense law firm with the brainpower and the experience to protect you from the harsh extremes of the law.

There is no area of drug defense in which Mr. Baker is not experienced. This includes:

Attorney David P. Price will defend you assertively, safeguarding your constitutional rights. He is known throughout the court system as a tough criminal defense attorney who holds prosecutors to show conclusive proof.

Being charged with a theft crime is a serious matter. The law office of David P. Price, P.A. understands how complicated the criminal justice system is, and we know how to help our clients navigate it. If your freedom and reputation are on the line, our firm can help you defend yourself in the face of a stressful situation.

Mr. Price and his legal team will aggressively protect your constitutional rights, including those related to illegal search and seizure, Miranda issues and evidentiary matters. He has a reputation for holding Arkansas prosecutors to their burden of proof.

David P. Price defends clients throughout South Arkansas who have been charged with drunk driving, or driving under the influence. Arkansas statutes take driving under the influence very seriously, with tough penalties being exacted upon defendants. You can face significant jail time, license suspension, and hefty fines even for a first offense for DUI. Mr. Price is committed to mitigating the potential consequences of a DUI offense and protecting his clients' future.

Driving under the influence is one of the most difficult charges to defend, because the State often has significant evidence against the accused. As an experienced Arkansas defense lawyer, Mr. Price has successfully defended clients by carefully analyzing the situation and finding weaknesses in the prosecution's case:

Attorney David Price will provide you with an aggressive criminal defense; he will not let the State take advantage of your position. However, he also sets realistic expectations. If there is strong and compelling evidence against you, he will do all he can to mitigate the penalties and help you move on from the unfortunate situation you are now facing.